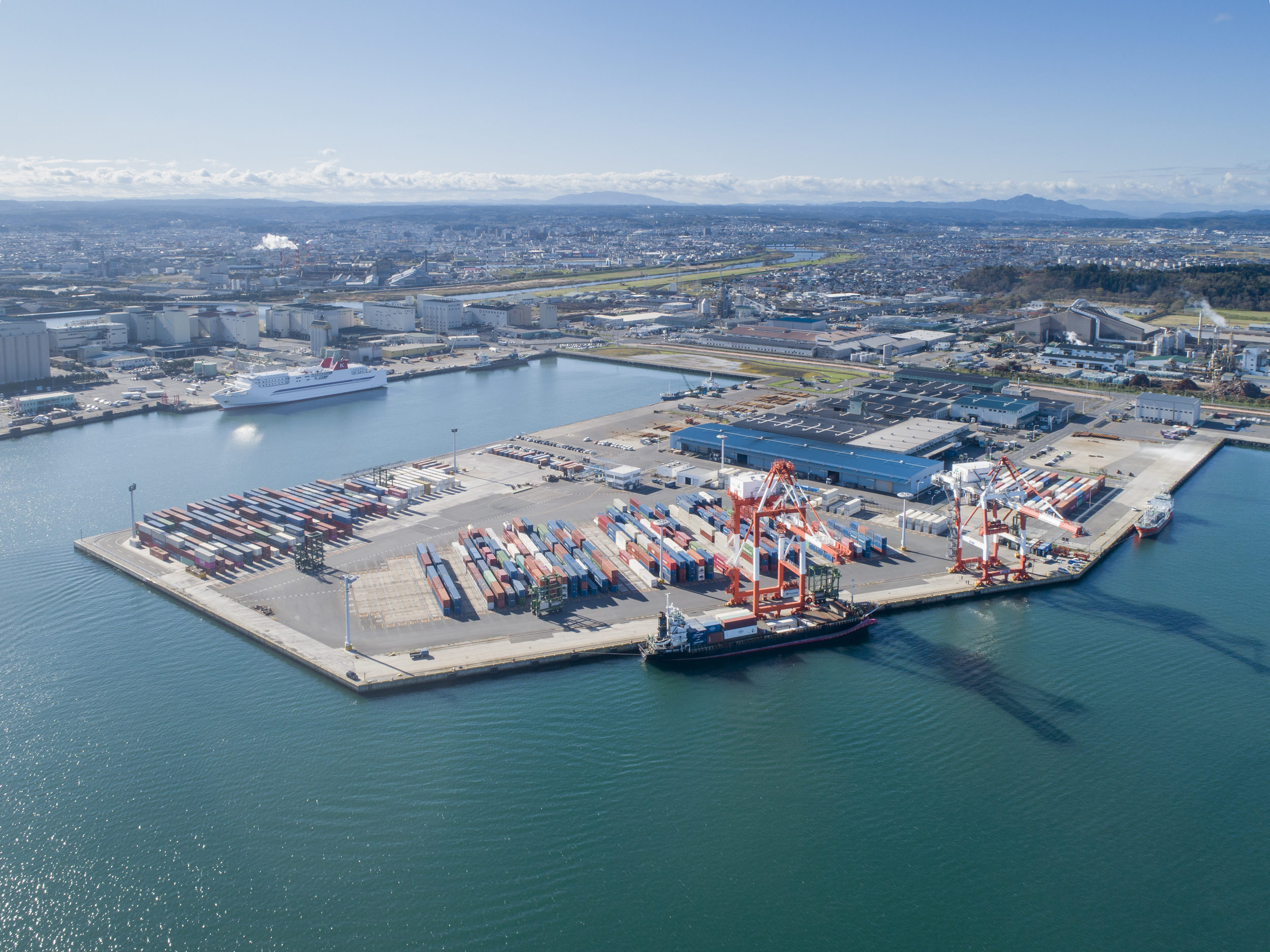 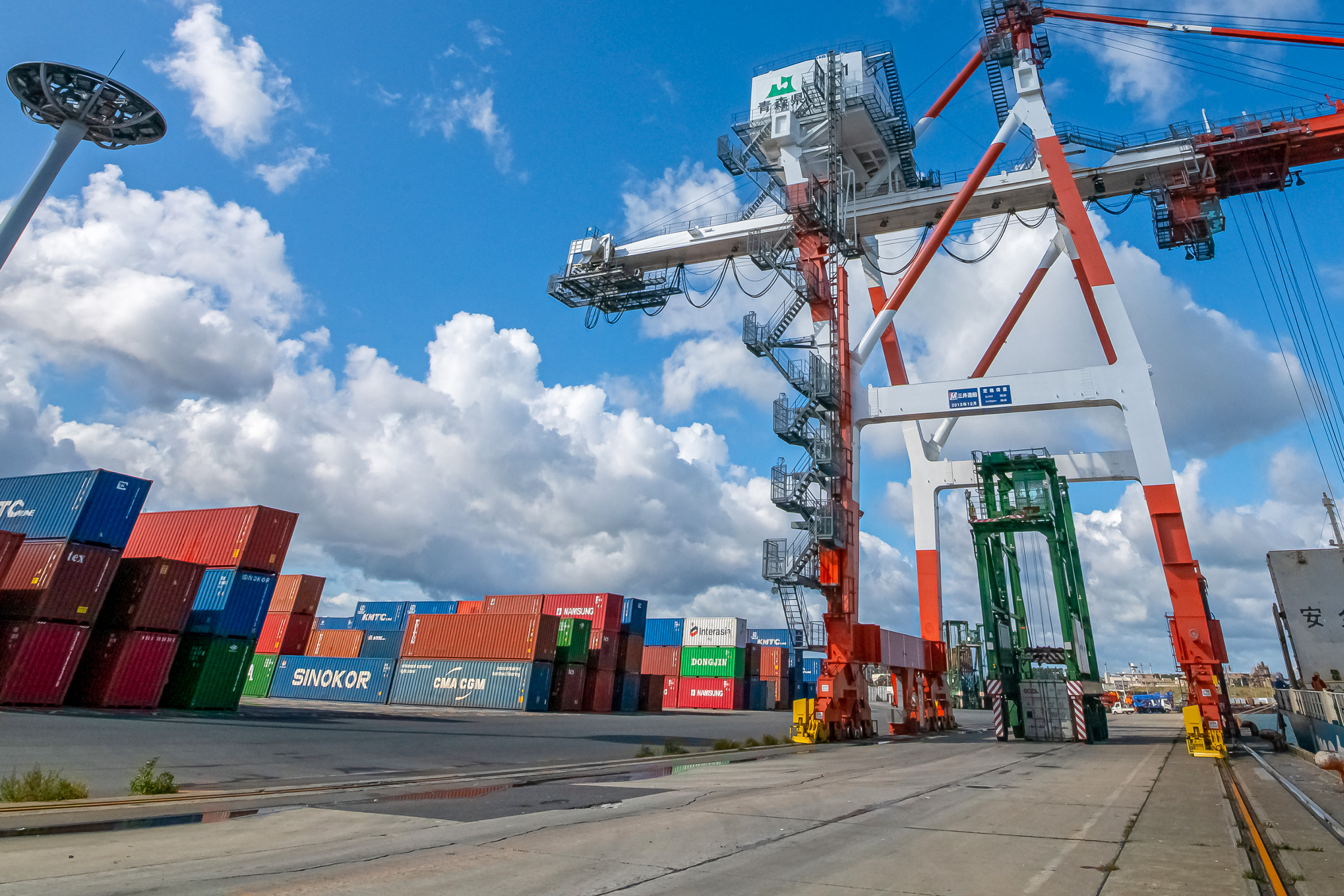 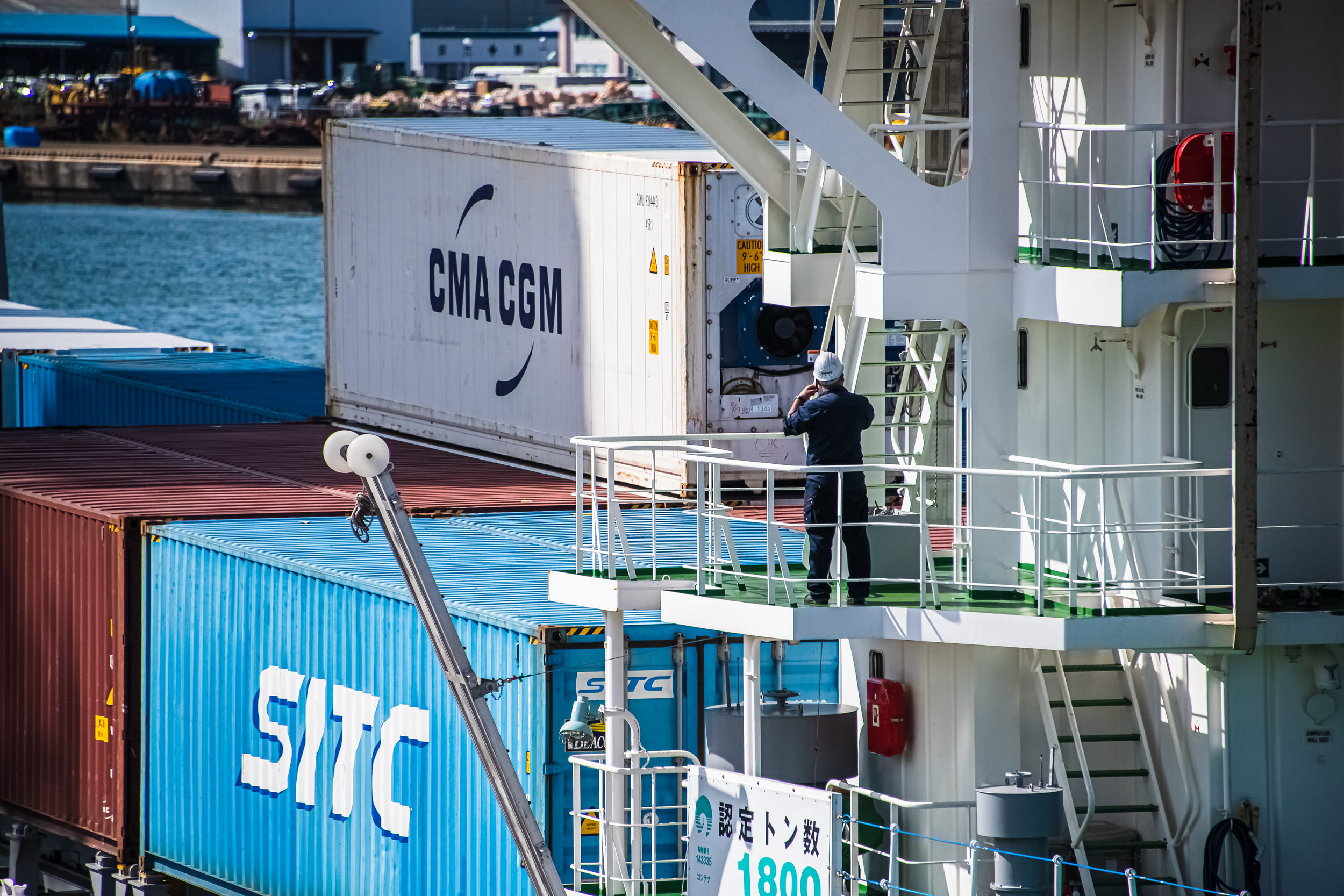 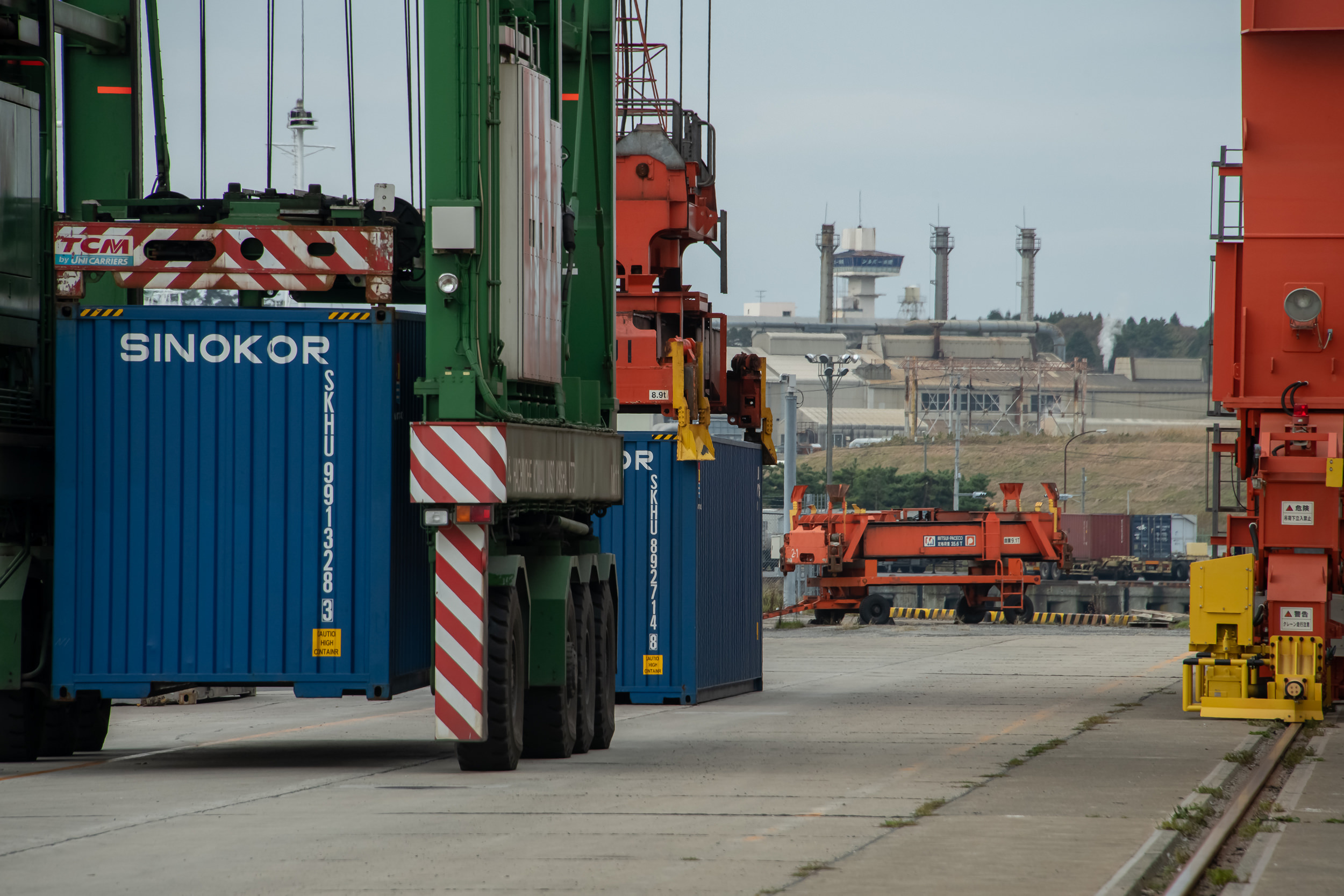 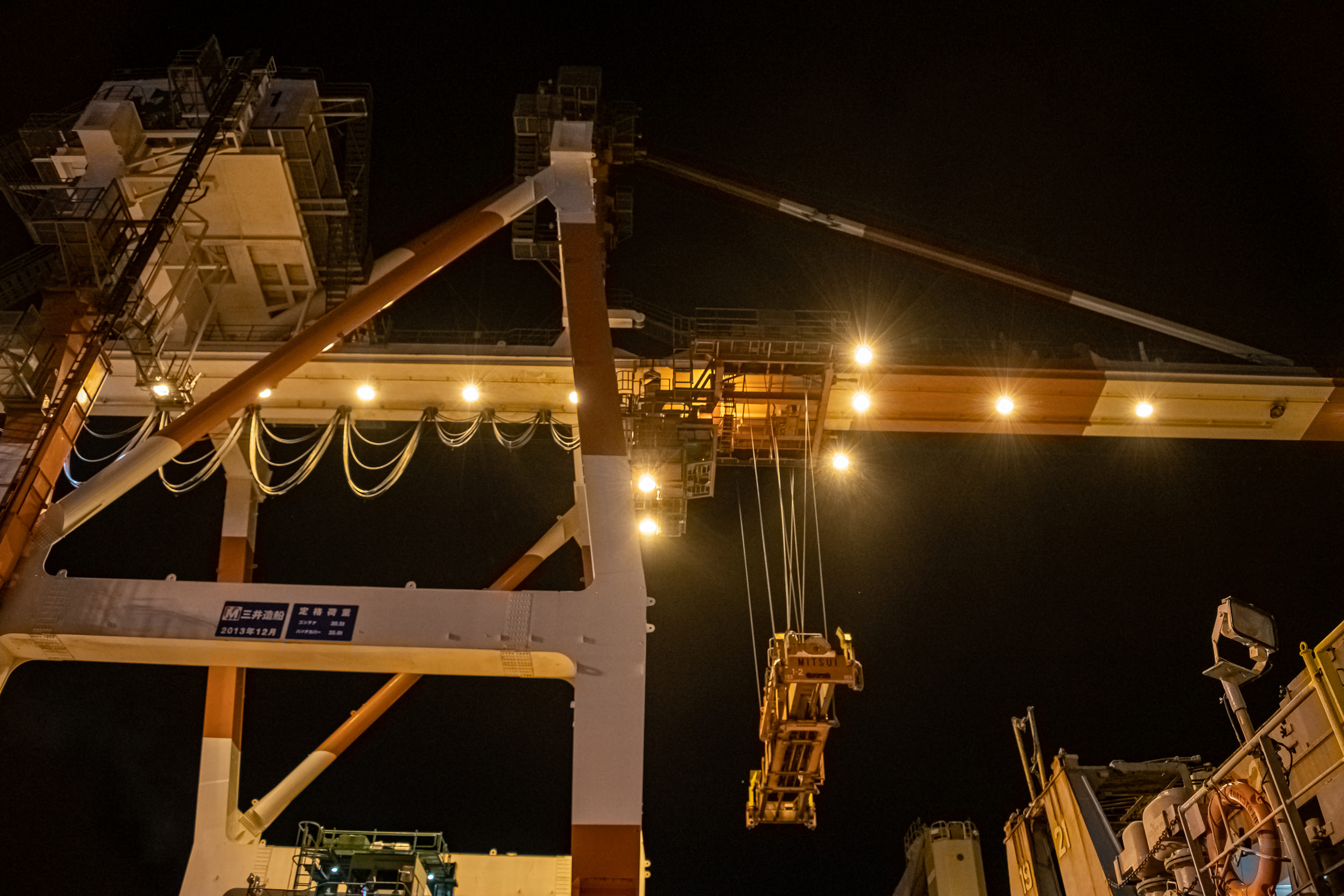 Linking local industries to the world

A bridge of trust
that connects the world

ABOUT US What is the Hachinohe Port Logistics
Globalization Promotion Council?

The Hachinohe Port Logistics Globalization Promotion Council was established on August 20, 1995, to stimulate the regional economy by developing Hachinohe Port into an international logistics hub.

The activities carried out by the council to achieve this objective include encouraging greater utilization of ocean-going and inland vessels, developing new routes, and promoting international trade.

OUR VALUES Attractions of Hachinohe Port 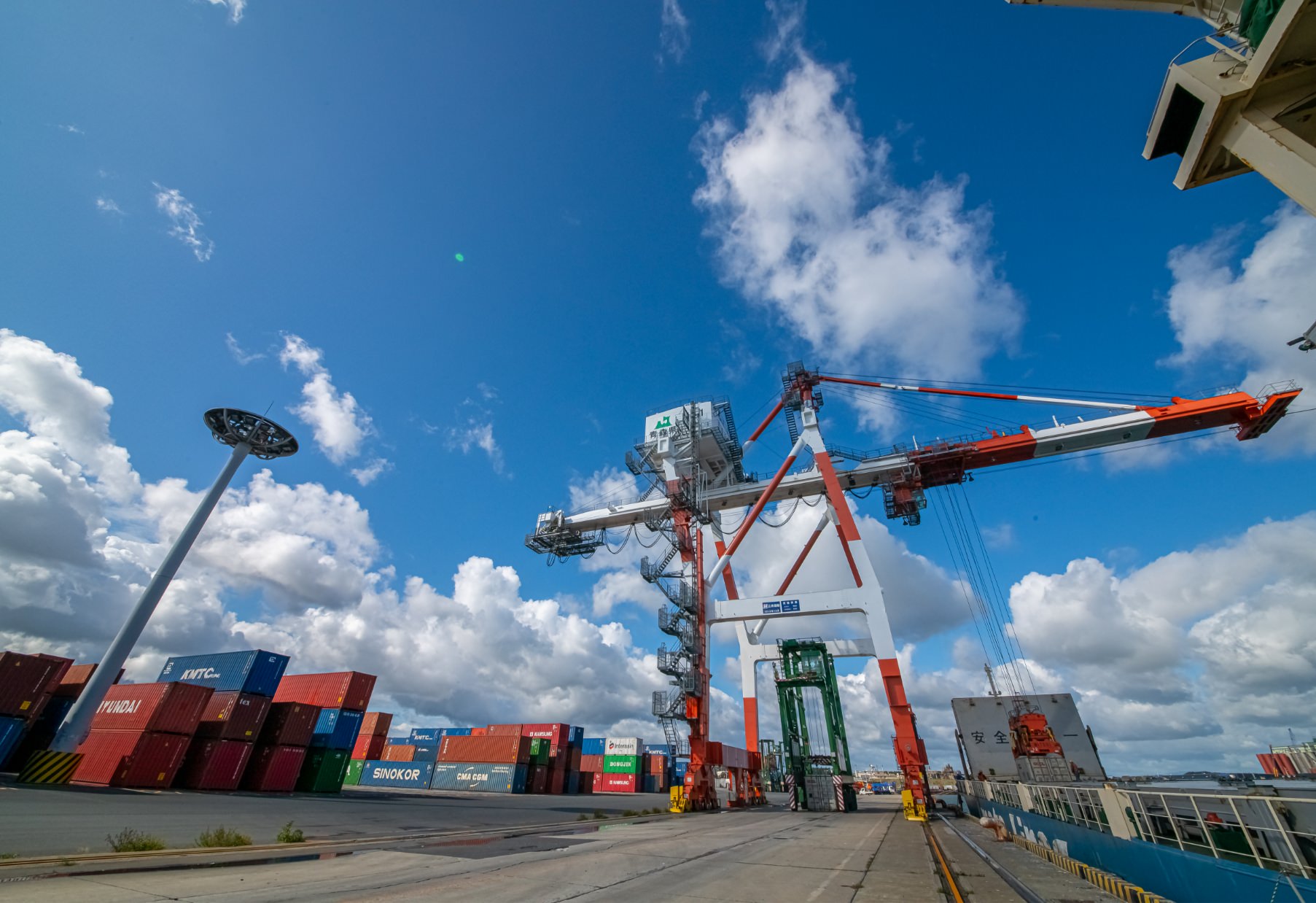 A logistics hub port that supports the northern Tohoku economy

Being a maritime transport hub, Hachinohe Port has been designated as one of Japan's 102 major ports. It is the largest industrial port in the northern Tohoku region, where industries such as the following are all located in the waterfront area: industries related to feed production; industries related to the production of paper, metals and other key materials; the shipbuilding industry; and energy-related industries, such as those engaged in the development of LNG terminals. Serving as a logistics hub that boasts the third largest container handling capacity in Tohoku (behind only Sendai-Shiogama Port and Akita Port) while supporting the economy of the northern Tohoku region and as an energy supply base, the port's roles are expanding day to day. 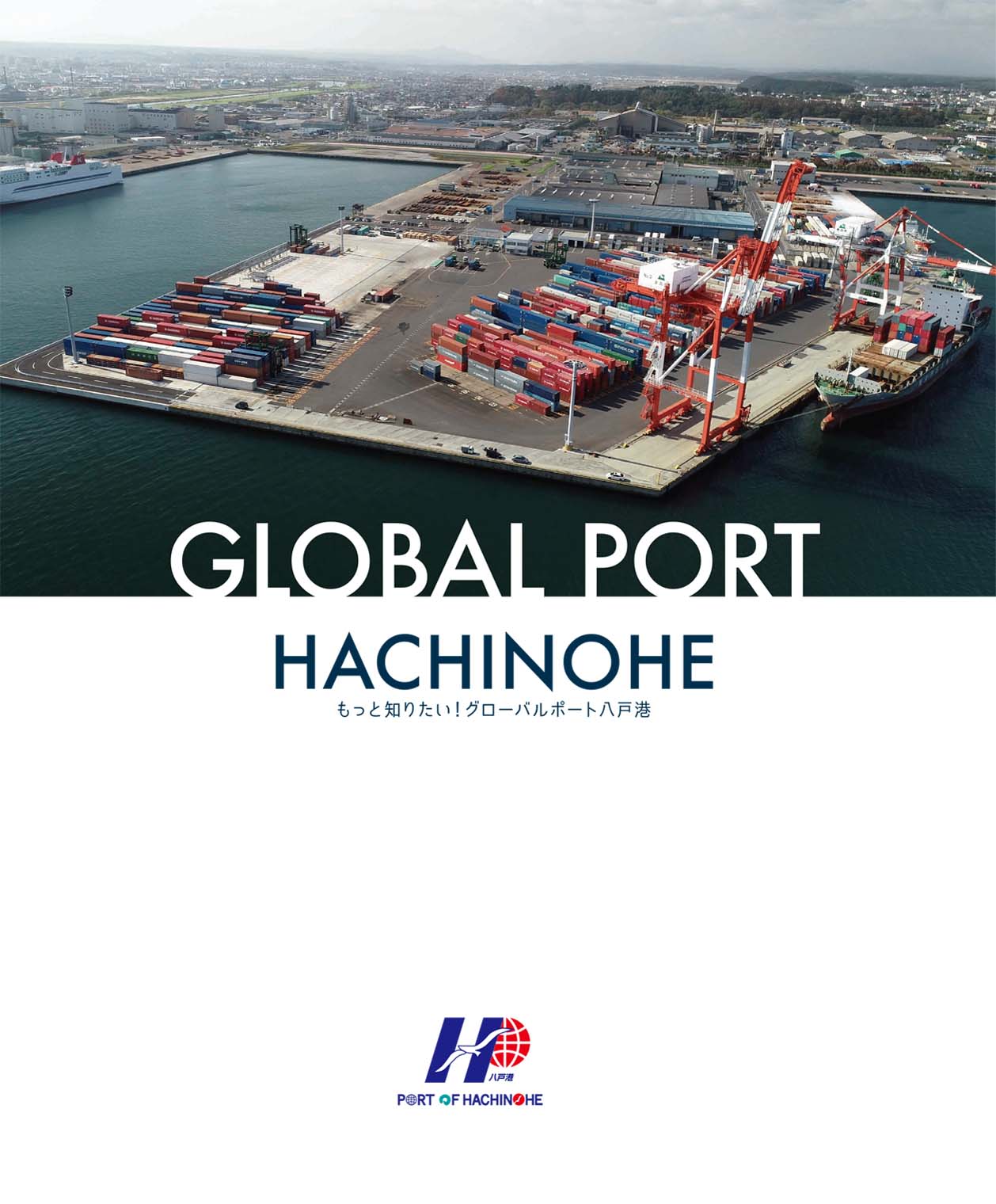 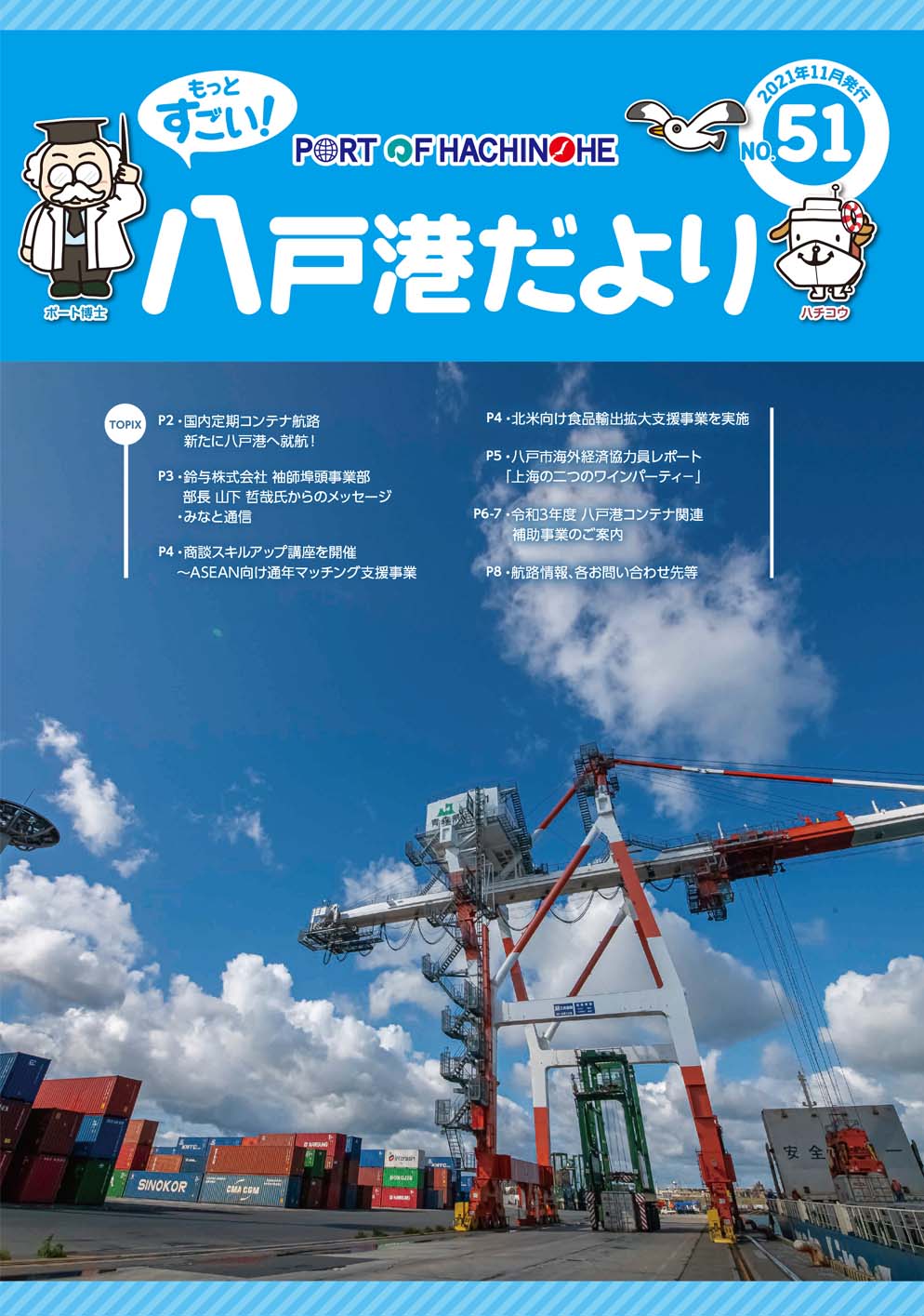